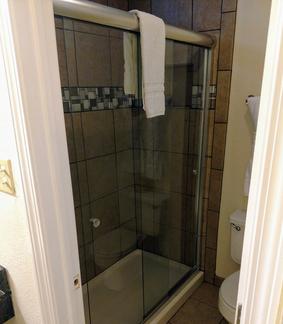 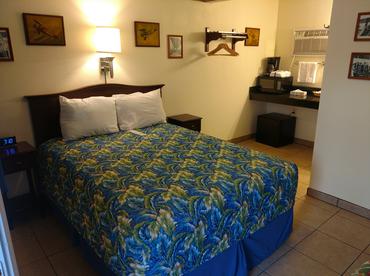 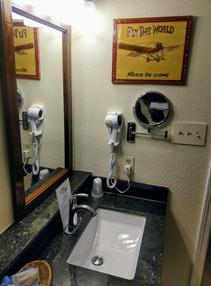 By definition, an "antique aircraft" is one that was built prior to August 31, 1945.  In the mind of many aviators, however, the REAL antiques existed prior to World War I -- the Great War -- the war that made the aircraft into a war-fighting machine. Those "antiques" -- motorized kites, really -- are what this room is about.

One of the Wright's pilots was a gentleman named Frank Coffyn. He flew demonstration flights in a Wright Model B from 1909 to 1912. He and his wife took many photographs of these extremely early flights, documenting the brief pre-war era where "flying" was considered more wondrous than any other human activity, and pilots were near gods of their time.

What makes the Coffyn Collection poignant is how nearly they came to being lost. Upon his death in 1960, his scrapbook -- filled with hundreds of photos from this nearly lost era of aviation -- was nearly discarded. One of his nieces found it, realized its importance, and donated it to the Empire State Aeronautical Museum, where it has been restored and transferred to both microfilm and digital formats. These rare photos grace the walls of this room.

But it's not all antiques and old photos! In this room you will enjoy a single queen-sized bed, 32" Flat-Screen featuring Spectrum Cable, a single-cup (Not K-cup) coffee maker, microwave, refrigerator, wall-mounted hair dryer, and our signature service -- a delivered-to-your-room continental breakfast basket, made up of fresh bakery, fruit-cup, granola bar, juice, coffee or tea.

To specifically reserve the Antique Airplanes Room, please call us at 361-416-1777 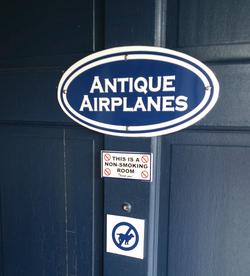 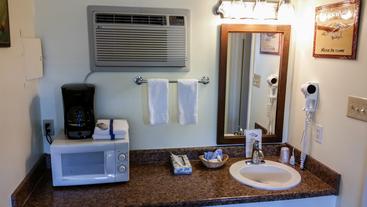 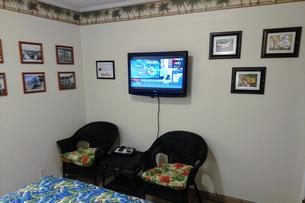 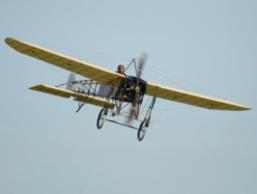