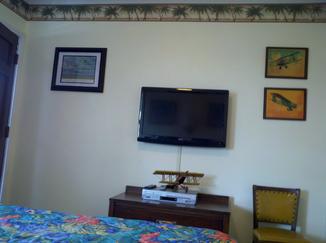 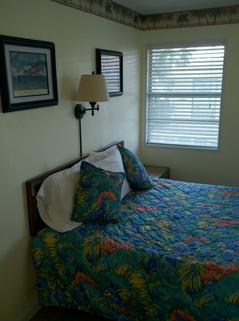 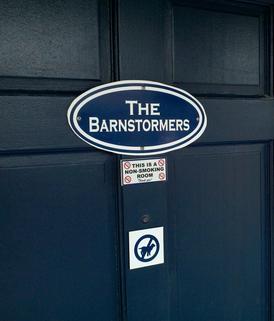 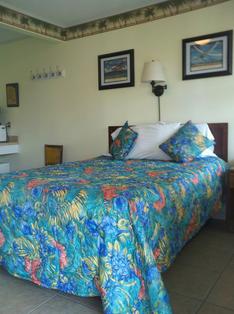 The Barnstormers -- those pilots who flew from farm to farm, hawking rides and performing aerial stunts for a living, sleeping under the wing of their planes -- existed for an incredibly brief period.  Most historians put it at just 15 years, from 1919 to 1934 (although some would continue to soldier on until 1941, right before the start of World War II) -- but what an era it was!  With few rules and regulations, the sky really WAS the limit, and competing barnstormers would push the stunt-flying envelope beyond what anyone believed possible just a few years before.

Names of the famous barnstormers of the era read like a "Who's who" of aviation history.   Pancho Barnes (who later ran the famous bar at Muroc Dry Lake, where Chuck Yeagar would break the speed of sound), Lincoln Beachey, Bessie Coleman (the first female African-American pilot), Charles Lindbergh, and Wiley Post even -- would spend time barnstorming for a living.

Most shows would start with a pilot flying over a small rural town to attract the attention of the local inhabitants.  They would then land at a local farm (thus, the name "barnstorming") and negotiate with the farmer for the use of one of his fields to use as a temporary airport.  The pilot would then "buzz" the town, dropping handbills offering airplane rides and advertising the airshow to come.  Crowds would follow, often resulting in entire towns shutting down for the show!  It was a time of great romance, danger, and high adventure.

Our no-pet Barnstormers Room captures that era with artwork and memorabilia immortalizing those brave flyers.  But you won't have to sleep outside under the wing -- This room features a Queen-sized bed, 32"HDTV-featuring Spectrum Cable, microwave oven, single-cup (Not K-cup) coffee maker, refrigerator, hair dryer -- and, of course, our signature service, a delivered-to-your room continental breakfast, with selections from fresh bakery, fruit-cup, granola bar, juice, coffee, or tea! 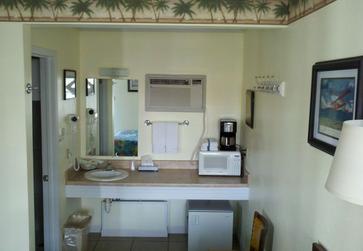 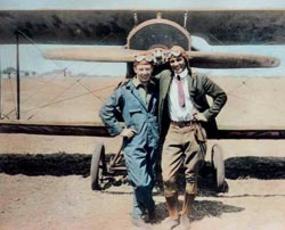