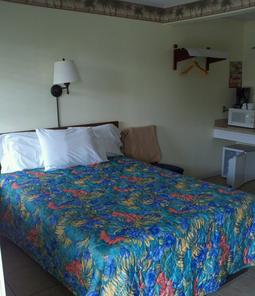 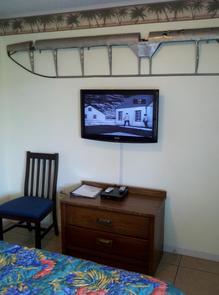 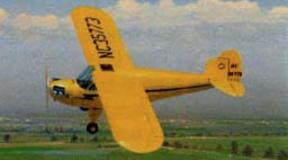 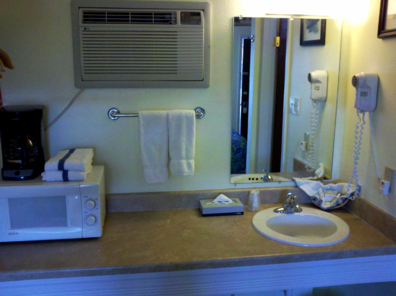 The Piper Cub was -- and in many ways, still is -- the quintessential private airplane in the minds of many Americans.  Developed in 1931 by Gilbert and Gordon Taylor, and refined during a Piper-sponsored 1936 redesign by 19-year old Walter Jamouneau, the little yellow and black J-3 Cub remains near and dear to the hearts of pilots all over the world.

Designed as an affordable personal aircraft, it almost instantly became the trainer of choice for flight instructors around the world.  Over 80% of all pilots trained during World War II received their initial flight training in Cubs, and it was used in every branch of the military, including the then-new Civil Air Patrol, where it was used to patrol the coastlines of wartime America.

Even though Piper stopped building Cubs shortly after World War II, there are thousands of them -- and many look-alike aircraft -- still flying.  At one point during the war, Piper's Lock Haven, Pennsylvania factory was completing a new Cub every 20 minutes!   And many veterans spent the princely sum of $2195 to own their own Cub after the war ended.

Our Piper Cub Room echoes those post-war years.  With unique artwork, and Cub memorabilia galore, this room pegs the 1950s to a "T" -- but with all the modern conveniences you would expect in a motel room.   A Queen-sized bed, our property's only standard tub,  microwave, refrigerator, hair dryer, and single-cup coffee maker round out the Piper Cub Room's amenities.

And, of course, your stay includes our free delivered-to-your-suite continental breakfast each morning, with fresh bakery, fruit, juice, coffee, or tea. 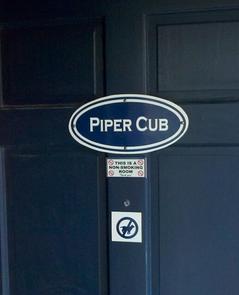